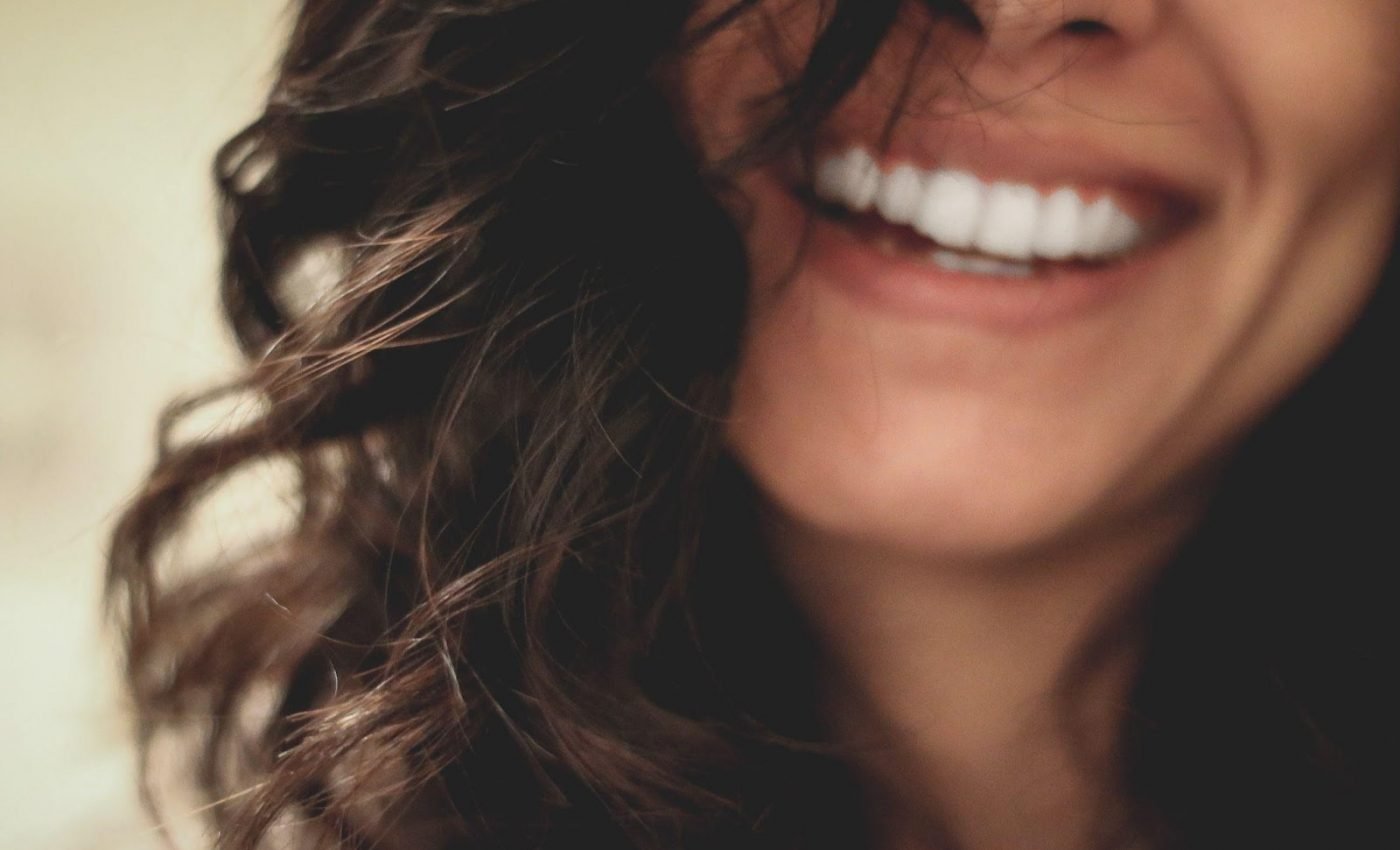 Vitamin D is essential for the body to be able to absorb calcium. With low vitamin D levels, the teeth can become deformed or too soft. The teeth also become more susceptible to decay because there is not enough calcium available for protection.

This is because vitamin D helps cells in the body secrete calcitriol, which is a hormone that helps with the absorption of calcium and phosphate. Without this hormone, it becomes difficult for the body to get enough calcium to maintain oral hygiene.

If you are concerned about your teeth or their appearance, never miss your regular dental exams and check-ups. You should also talk to your dentist about whether you might have vitamin D deficiency and what you can do to rectify it.

Vitamin D deficiency may be caused by a lack of outdoor activity or inadequate intake of food or supplements containing this vitamin. The most commonly consumed sources of vitamin D are fatty fish such as salmon, tuna, and mackerel; fortified milk; eggs; and some vegetable oils such as soybean oil and canola oil. Vitamin D is also found in cod liver oil, which used to be a traditional source of this vitamin.

Tooth decay is a common phenomenon in the United States, and it is caused by bacteria that have found their way into the tooth’s nooks and crannies. Tooth decay is also linked to an individual’s vitamin D levels, which are dependent on sunlight exposure. Vitamin D deficiency can lead to an under-functioning immune system, which in turn makes the teeth more susceptible to bacterial infection.

Some studies have shown that people who live in areas where there is not enough sunlight during the winter months are at risk for tooth decay because their bodies cannot produce sufficient vitamin D. This holds especially true for people who are not living near the equator, where there is year-round sun exposure.

Increase Vitamin D in the Body

Vitamin D is a significant factor in dental health. A diet high in vitamin D can help prevent tooth decay by stimulating the production of calcium carbonate, which acts as a protective layer on teeth. The stimulation of osteoblasts (cells responsible for bone growth) is also increased when consuming adequate levels of vitamin D. These cells are found on the surface of teeth and are responsible for mineralizing the enamel to form an additional protective layer against tooth decay.

In addition, people with gum diseases are at a higher risk for heart diseases and diabetes. To reduce the risk of oral bacteria leading to inflammation in the body, one should maintain good oral hygiene by brushing their teeth twice a day with toothpaste containing fluoride along with flossing once a day. Another way to prevent this is to maintain healthy habits for your teeth such as avoiding smoking.

Vitamin D is a fat-soluble vitamin that can be synthesized by the human body when the sun shines on the skin. Studies have also shown that serum levels of vitamin D are lower in those with periodontitis than those without. In addition, it also found that there was a significant correlation between vitamin D levels and the severity of periodontitis.

The most common oral disease that is related to vitamin D deficiency is gum disease. Gum disease can be caused by an impaired immune system which can result in decreased ability to produce antibodies to fight off viruses, bacteria, and fungi. As gum disease worsens it can lead to tooth mobility, tooth loss, and bone loss around teeth.

The gums will recede away from the teeth exposing more of the root surface which will cause decay or infection. This cycle will continue until all teeth are lost if untreated. There are many treatments for gum disease but they’re typically time-consuming and require commitment. They also require good oral hygiene habits.

It is a common misconception that the only way to have healthy teeth is by brushing them regularly, flossing, and going to the dentist. A person’s diet also plays a big role in whether or not they will have healthy teeth. Vitamin D, a nutrient that can be found in fish and dairy products, is crucial for the development of teeth and bones. A lack of vitamin D can lead to dental problems. To prevent these health issues, it is important to make sure one’s diet has enough vitamin D.

Tips for Improving Your Health with Natural Medicine 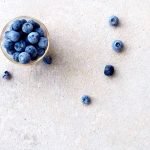 7 Things to Do for Your Skin Care 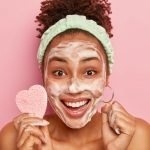 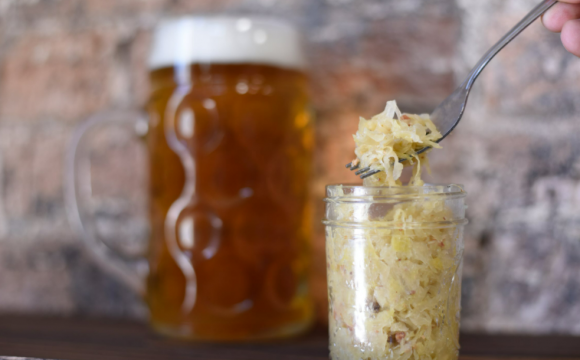 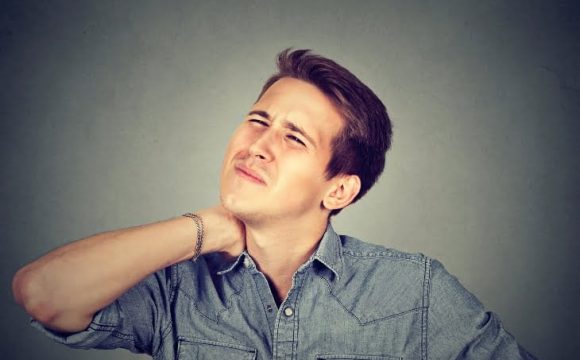 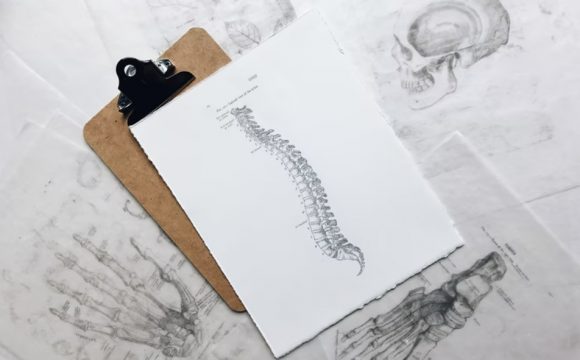 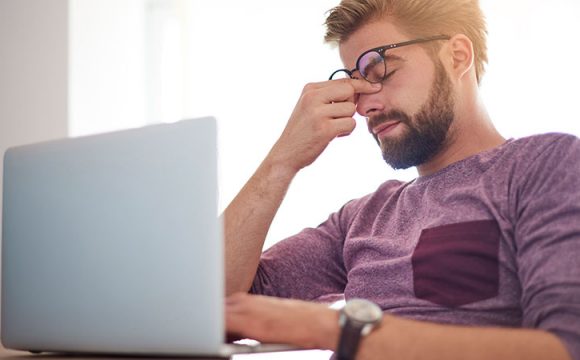 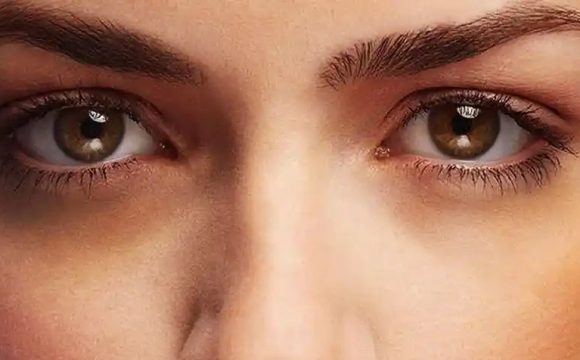 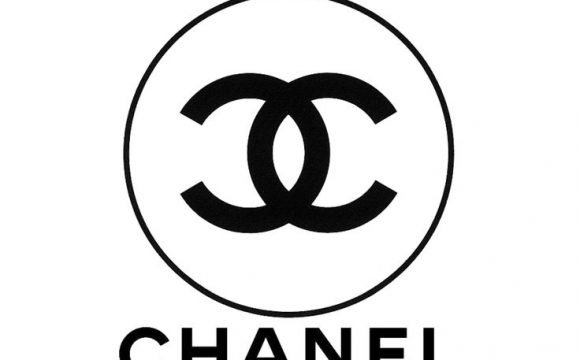